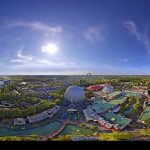 SAVE THE DATE: INTERNATIONAL AND GERMAN LEADERS CLUB AWARDS

Highlight of this year´s program will be the combination of the International and German Leaders Club Award in a truly spectacular location: Europa-Park Rust, Germany’s most popular theme park with a gorgeous resorts and event facilities. Europa-Park is located in the border triangle Germany – France – Switzerland and is very convenient to be reached from airports in Basel, Zurich or Strasbourg. Moreover we will organize an international exchange with plenty of interesting speeches, workshop and networking possibilities. Look forward to two days of international exchange with innovative restaurateurs and industrial partners. Communication, learning and networking on high-level. Show and entertainment at it´s best. Bring your family and enjoy a great time in this wonderful setting! 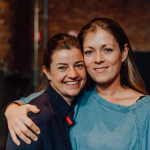 No man can function without a strong women behind him. That’s why we would like to present you the new coördinator for Leaders Club International: Elina Schniewind, Schniewind@leadersclub.de
Elina will take over Wendy Beyaert’s role as a coördinator. Wendy: “It’s been a true exciting rollercoaster to get to know and coördinate all the different countries, but the German gründlichkeit assures me that Leaders Club International is in good hands.” 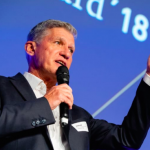 Meet Jean-Georges Ploner
We proudly introduce you to the new president of Leaders Club International. The Strasbourg born gastronomy son is co-founder of the German Leaders Club and is considered a successful consultant, trend expert and industry leader. Germany will take over the leadership from Belgium and will spoil you this year with all news, facts and figures about the food industry. 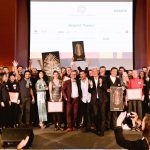 More than 200 food professionals attended the International and Belgian Concept Restaurant Awards 2018, by Leaders Club on Monday 22nd October at the Room With a Zoo, Antwerp Zoo.

The winners of the International Awards:

Leaders Club International would like to thank all the participants, partners and all countries for the wonderful evening. Congratulations to the winners and Leaders Club Belgium for making this happen. 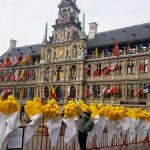 This time we left the bustle of downtown behind us and took a trip to Berchem. An upcoming area at the edge of town. We welcomed more than 50 (inter)national people in Antwerp for this trendtour: Belgium, France, Germany, Switzerland, Ukraine, Russia and Turkey got to know Antwerp a bit better foodwise. 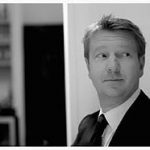 During the Leaders Club Awards in Paris, the yearly presidency was given to Belgium. Eric De Wagenaere became the new President of Leaders Club International. His job for the next year? Trendwatching and taking you all on this food journey without ending. 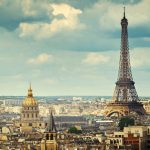 This trendtour was a the perfect moment to get to know Paris from another perspective. Concept hopping all day to see new, and more classic projects in the neighborhood. Starting the day with a good breakfast and ending it with a tasty cocktail, that’s what we like! 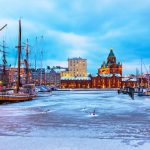 During this international trendtour we had the perfect opportunity to discover the not-to-miss Nordic countries, which are experiencing an unprecedented dynamism in terms of gastronomy and foodservice. The two Nordic countries we visited were: Helsinki – the Finnish capital and Tallinn – the capital of Estonia after we crossed the Baltic Sea by ferry.

Thank you for joining us on this amazing trip! 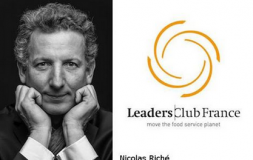 During its last General Assembly, Leaders Club France appointed Nicolas Riché (CEO of Columbus Café / A la carte) as its new President and Jonathan Jablonksi as Vice President for the next 2 years.
Leaders Club France restructured its governance to guarantee a smooth transition and to strengthen Leaders Club’s core values: professional trendwatching, innovation and passion in the foodservice and restaurant world.
Congratulations to the incoming President and Thanks to Vincent Mourre for his previous mandate! 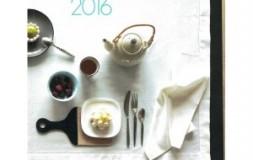 Leaders Club France issued an amazing publication: SOURCING 2016. 100 newest French restaurants concepts, classified in 10 Megatrends.
A state-of-the-art culinary journey, from Star Products to Food-Halls, through Bistrollenials and Coffice breakfasts, to Sweet dreams and Gourmet Asia.
Pick your address, learn the history of Leaders Club, meet its founding fathers back in 1993, and its contemporary nephews in 2016.
170 pages, Eng. and Fr. – 25€
Browse a selection 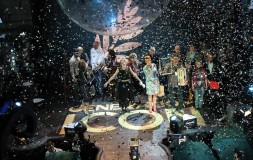 The traditional ceremony gathered 560 participants, who voted for the 12 nominees shortlisted for the Awards. And the winners are:

Bronze Palm 2016: Syrovarnia (Moscow), by Arkady Novikov. Own dairy production, with cheeses to taste on the spot or to take away.

Leaders Club International Services is honoured to support, together with other major Italian and International associations, the 9th edition of Ristorazione 2016, the bi-annual seminar organised by the Italian B2B foodservice magazine Ristorando, that will take place in Milan on the 6th and 7th October.

The event will gather the leading stakeholders of the Italian catering and foodservice scene. 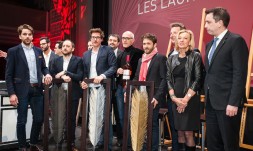 The 21st edition of the French Awards took place on Monday  7th March 2016 during the Omnivore World Tour at the Maison de la Mutualité in Paris. The starred chef Jean François Piège delivered the Leaders Club France Awards in front of an audience of 1000 people to the 3 following restaurant concepts:

Leaders Club France gave a honour palm to the chef Jean François Piège for his new restaurant Clover, and 2 supplementary Awards to the international speakesy Experimental Group and the Winstub master Cédric Moulot 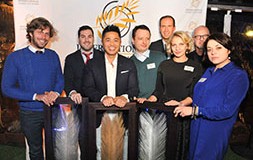 8th EDITION OF INTERNATIONAL LEADERS CLUB AWARDS: AND THE WINNER IS…

The 8th edition of International Leaders Club Awards took place on Tuesday 26th January 2016 during Sirha Geneva exhibition, where international foodservice professionals and the audience voted for their 3 favourite restaurant concepts among the 10 nominees coming from 7 countries.

The 3 following restaurant concepts were awarded:

Check the pictures from the Gala Dinner: magic moments.

Watch a short video of all concepts.

The 10 nominees of the 8th International Leaders Club Awards will  face each other at Sirha Geneva for the Golden, Silver and Bronze Palm 2016. Check their videos!

Our partners for this event: 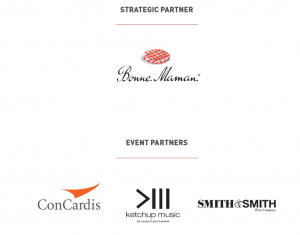 The 8th edition of International Leaders Club Awards will take place in Geneva on the 26th January during the Sirha Geneva festival: 10 concepts from 7 countries will face each other in this unique competition.

A TrendTour of Geneva will go along this event.

Check the programme here and register to join this exciting event!

The 10 nominees that will compete are: 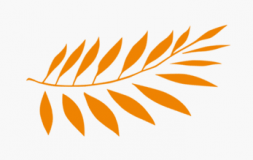 The Awards ceremony hosted 300 participants, who voted for 6 nominees, preselected by Leaders Club Germany and a board of experts among 50 restaurant candidates. 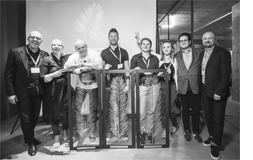 Leaders Club Ukraine organized for the first time its national Awards at the Kiev Academy of Media Arts, during the closing ceremony of RestoPraktiki, a 3 days foodservice international forum, which is held twice a year in Ukraine.

The Awards ceremony hosted 150 participants, who voted for 12 nominees, preselected by Leaders Club Ukraine and a board of experts from mid-July to mid-September among 51 restaurant candidates. 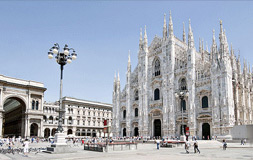 LCI organises  targeted visits on Milan Expo with a group of qualified international professional and leads a TrendTour of Milan newest foos concepts. Check the programm. 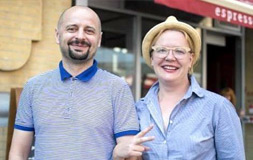 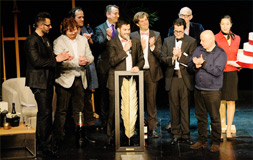 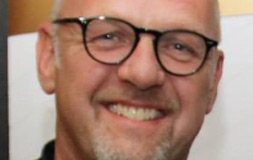 JURGEN STRASSER IS THE NEW PRESIDENT OF LCI